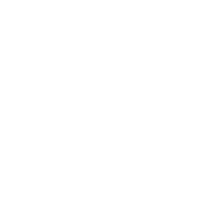 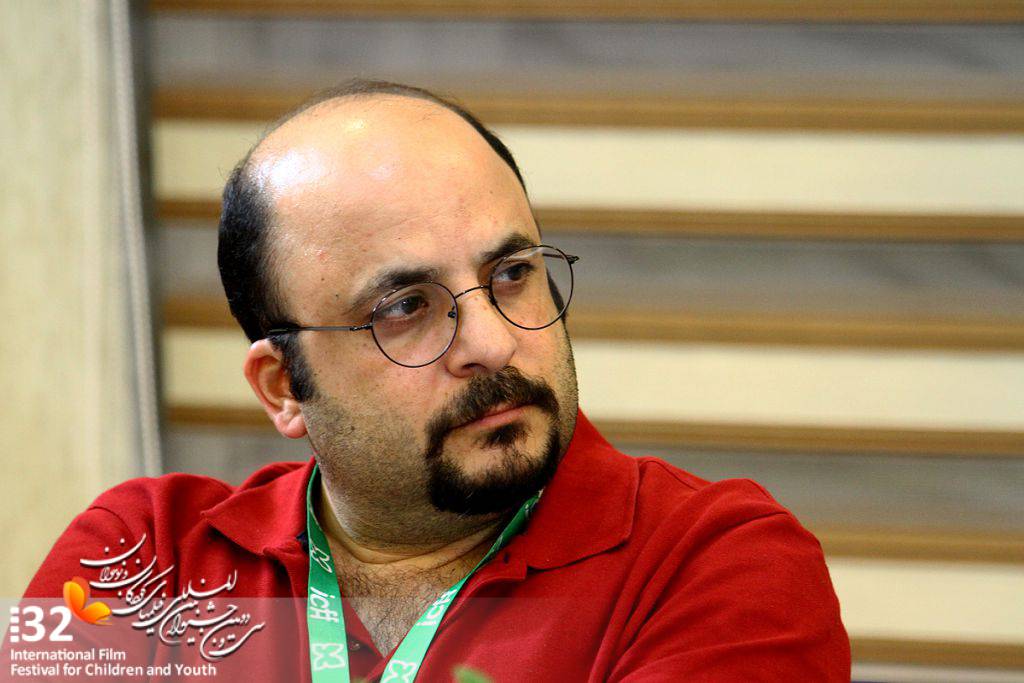 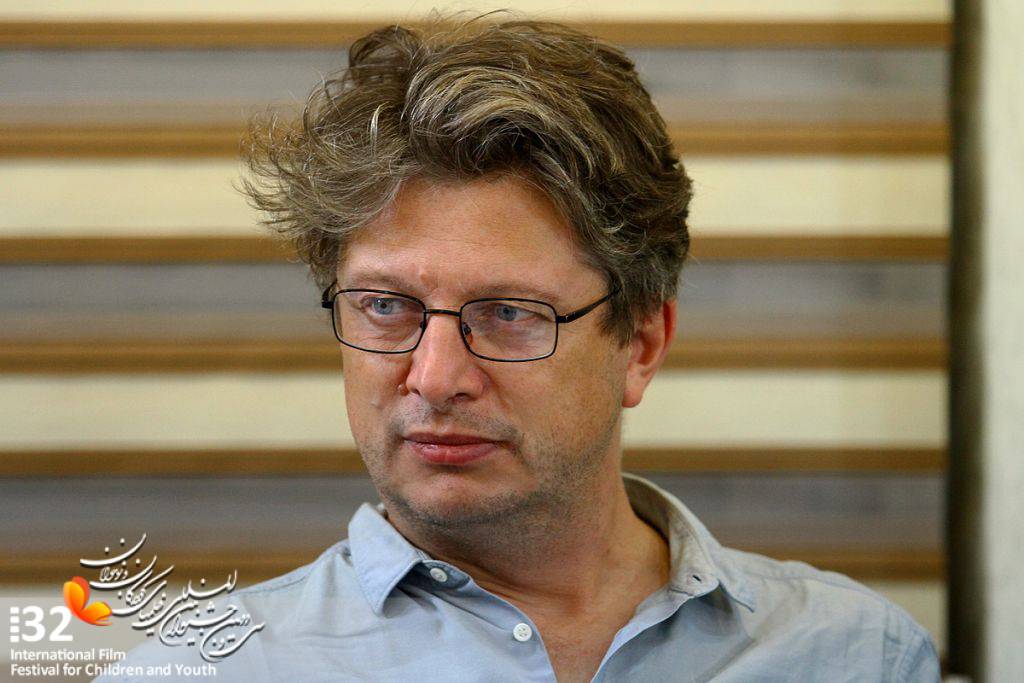 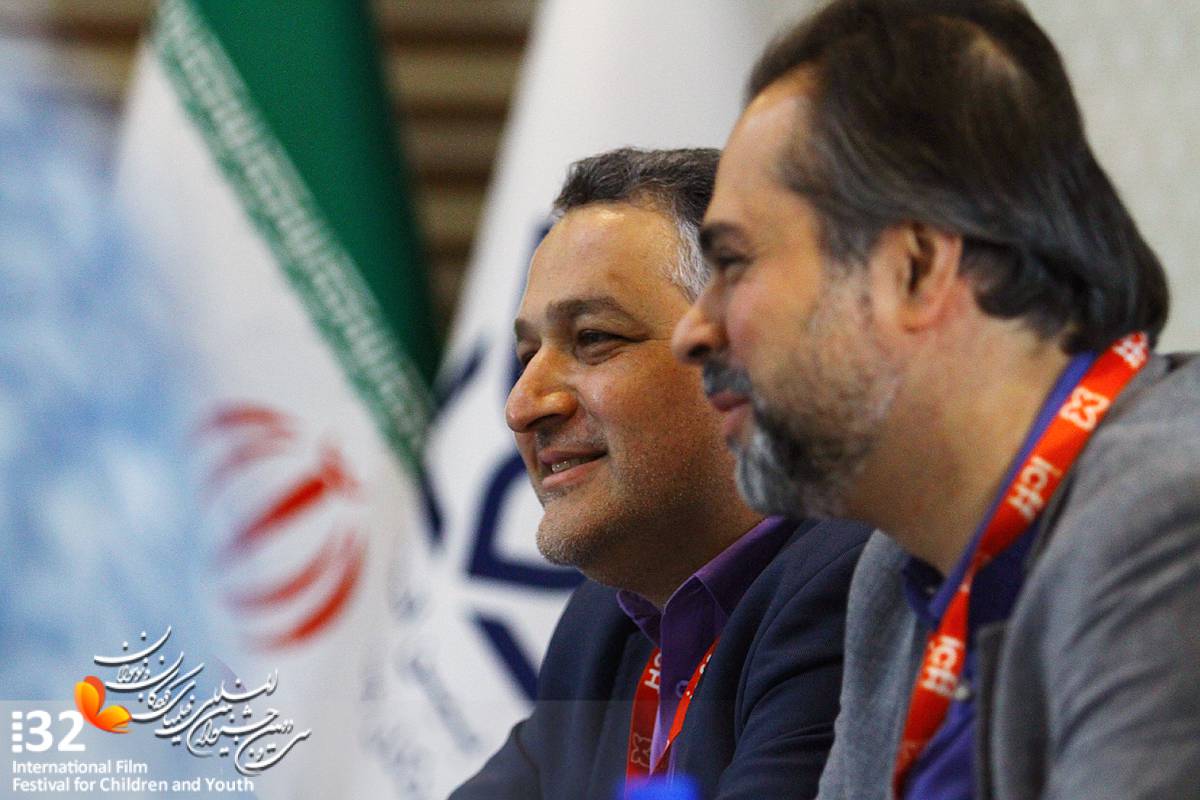 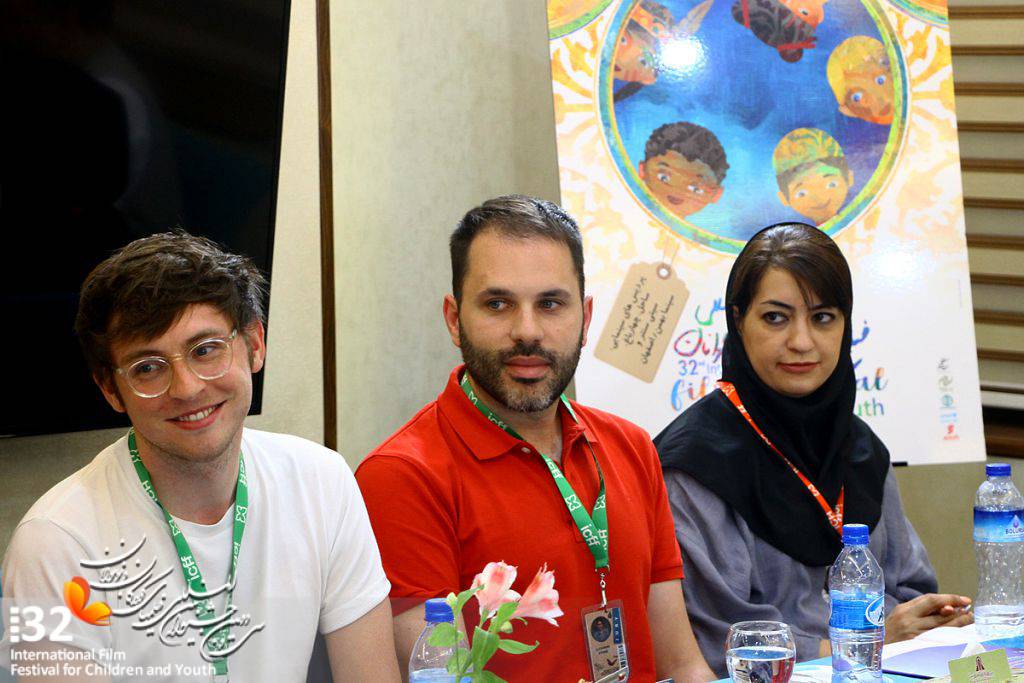 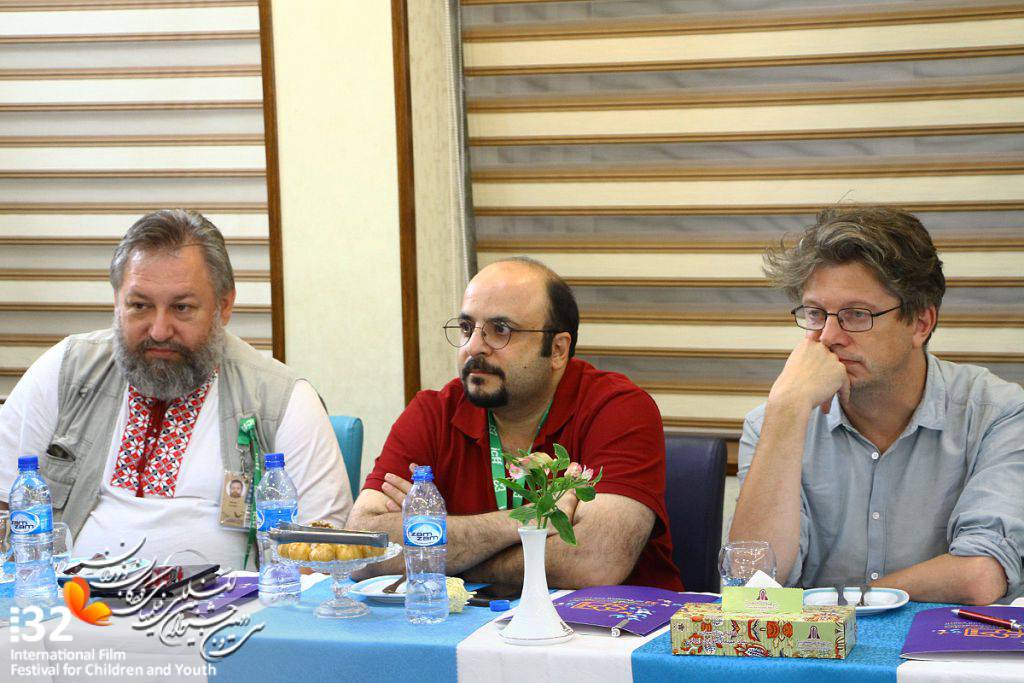 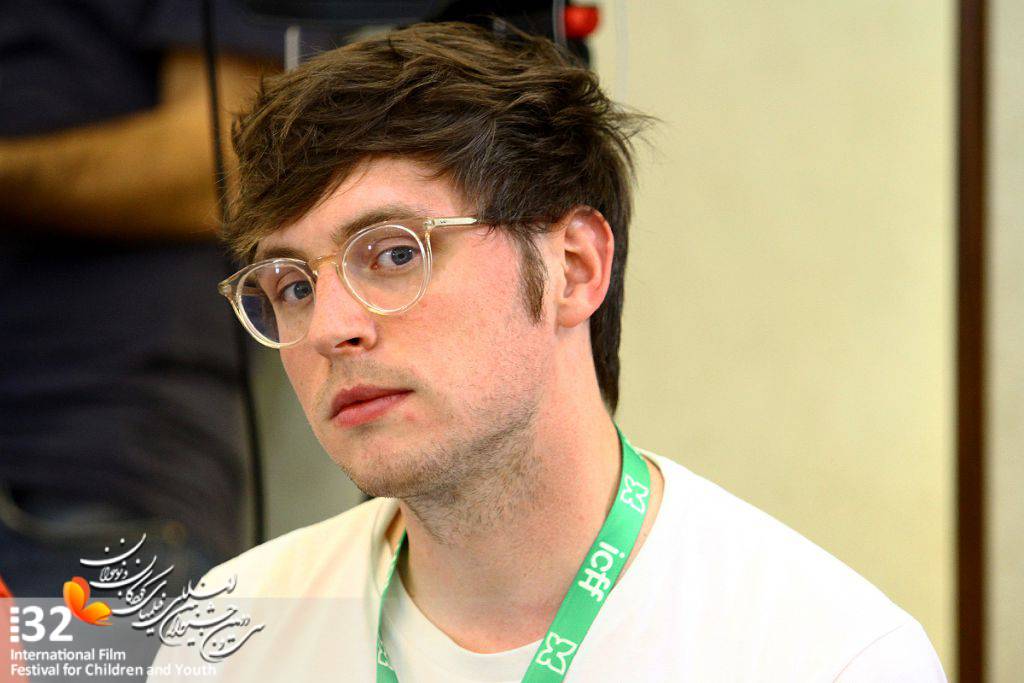 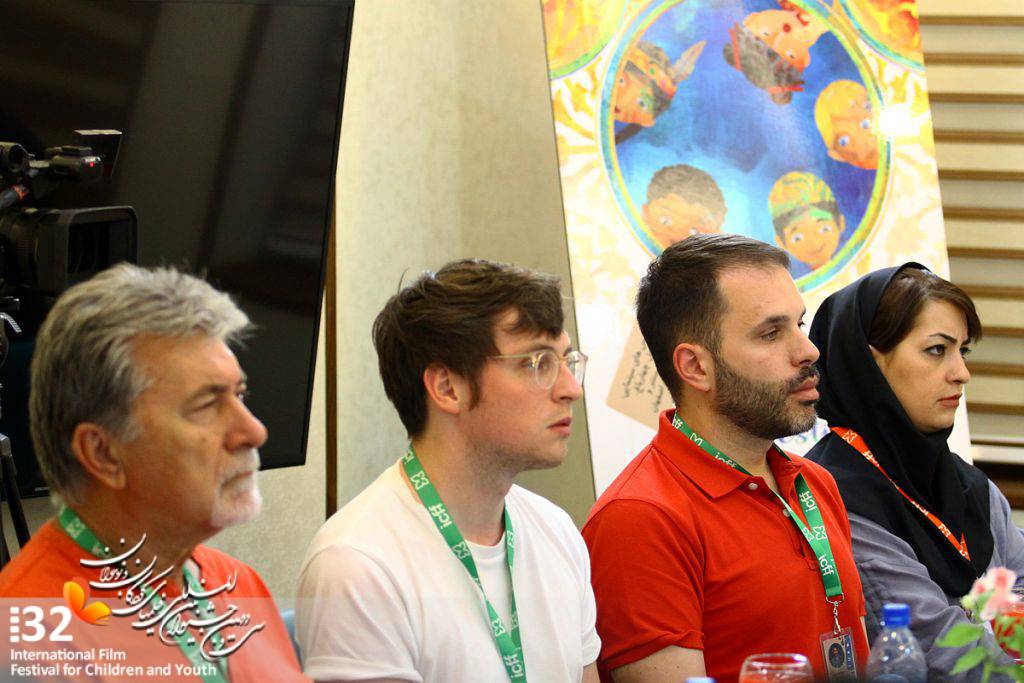 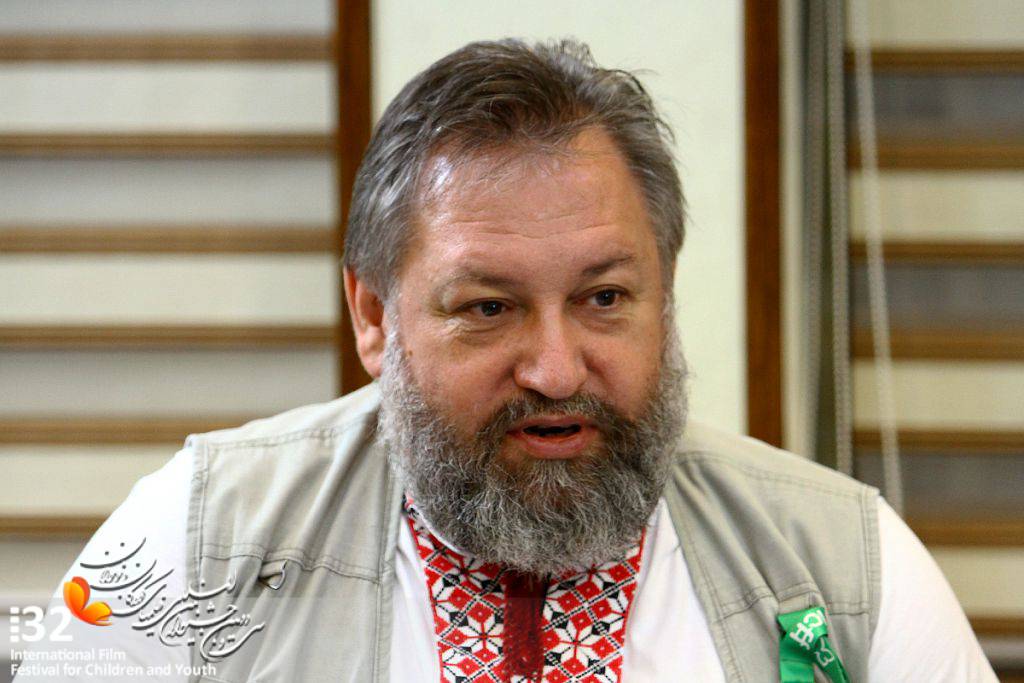 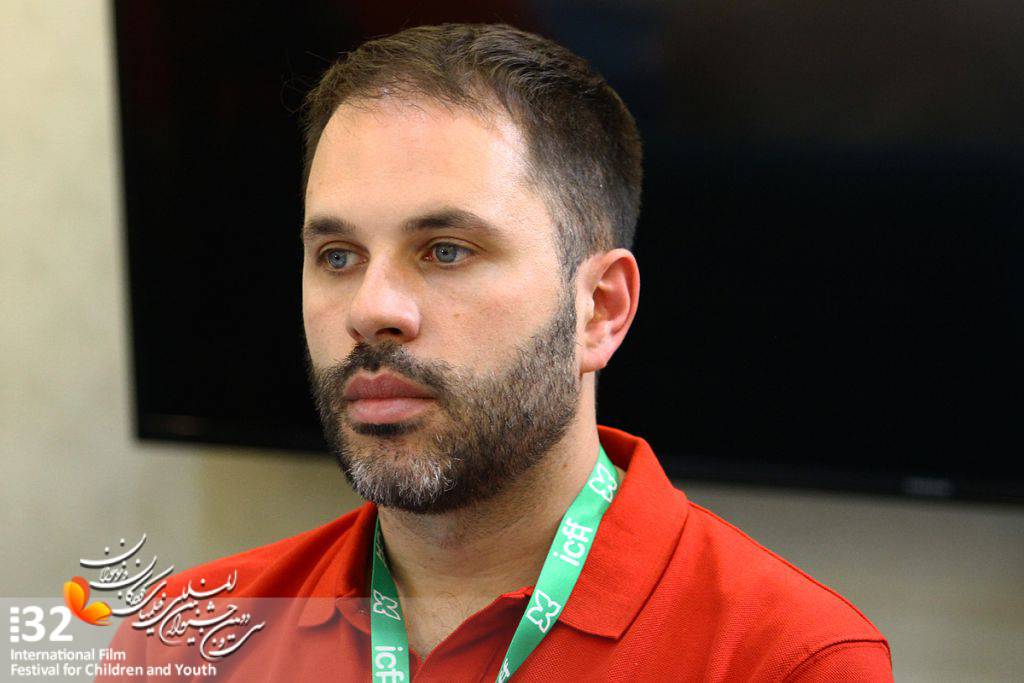 The 32nd International Film Festival for Children and Youth in Isfahan, has announced the jury members for the international sections of the festival.

The jury members who are slated to select the best films lining up at the festival’s short and feature, Cifej, animation sections.

He is a French animator and director who was born in 1975. He has worked in the cities of Paris, New York and London.

He made his first short animation, “Zoe Melody”, in 2007. Soon after, Alexander founded his own company called Xing Plant. He is currently working on his project, “The Last Orange”.

Pelosinska was born in 1974 in Kozalin, Poland. She completed his studies in art and film in Poland and Germany.

In 2005she won the Silver Bear at the Berlin Session for the short animated Jam Session and is currently working in her own company. She also holds animation workshops as a lecturer at conferences and festivals.

Putman was born in 1992 in Belgium. He holds two masters degrees including Master of Media Arts from the Royal Institute of Theater, Cinema and Sound in Brussels and Master of Film Studies and Visual Culture from the University of Antwerp, Belgium.

He is currently the editor of the only specialized short film magazine in Belgium and the director of the NISI MASA European Network for Cinema Negotiations. He is also in charge of the Belgium Short Film Conference – an international organization established since 1970 working to unite the global short film community. He also works as a freelance critic and journalist for several Belgian newspapers and is a planning assistant at festivals such as the Levin Short Film Festival.

In 1985 he worked at the Belarusian Animation Studio. From 1987 to 1989 he studied at the Advanced School of Screenwriting and Directing in Animation.

He has collaborated ion at the Animation Studio AF-Center in Minsk (1989-1999), produced animation and commercials products for several studios in Moscow, Budapest and Seoul (1999-2002) and was animation lecturer in Minsk, Moscow,

He is currently working independently. He is also an Assistant Professor at the Department of Directing of Television and Cinema of the Belarusian Academy of Arts.

Saharkhiz started his career in animation and visual effects in 1999. His most important works include short animations of “Chat Ironi”, “Alamad” and “Enigma” and visual effects of the series “Mukhtarnameh”, “Flight of Passion” and “Sparrows”, “About Elly”, “Blood Games”, “Sugar Cubes” and so on.

Presided by Alireza Tabesh, the 32nd International Film Festival for Children and Youth is slated to be held in Province of Isfahan on Aug 19-26, 2019 in the national and international sections.

“We believe that the peace, dialogue and tolerance will be strengthened in major cities such as Isfahan as a result of hosting such events.” Mr. Tabesh, The director of the 32nd International Film Festival for Children and Youth 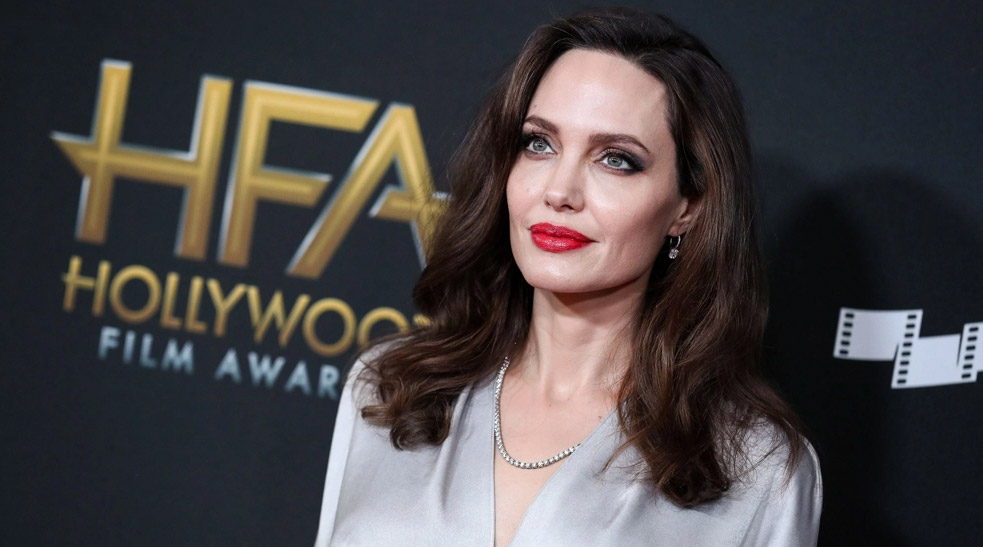 Angelina Jolie has given her support to female-led Afghan film “Hava, Maryam, Ayesha,” made by first-time director